Through our various affiliate companies, we revitalize urban neighborhoods by renovation and infill site development.

We help solve large-scale, urban-housing and hospitality needs by producing developments of lasting value to our investors, customers and the communities we serve.

The Partners of Stogie Holdings 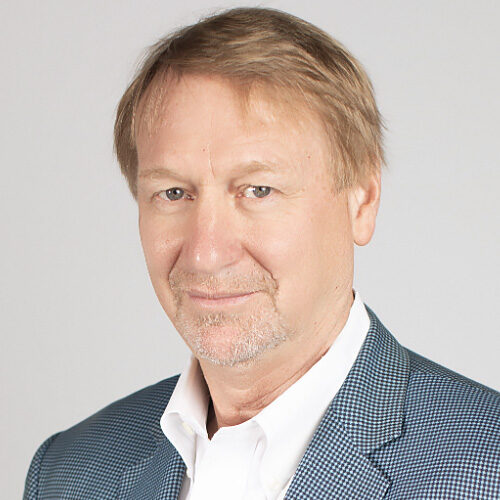 Steve has more than earned his status as one of Nashville’s truly visionary developers. A graduate of the University of Alabama School of Business Administration, Steve has more than 30 years of commercial real estate development/brokerage success in the Nashville area market and beyond.

A co-founder of Armistead Barkley, Inc., and senior vice president of Crosland Tennessee, Steve was one of the original forces behind the phenomenally successful Gulch development in downtown Nashville. Steve helped redevelop the former Caster Knott Building in downtown Nashville; the former headquarters for Sony/BMG on Music Row; the 1101 McGavock Street building (home to Whiskey Kitchen, Kayne Prime); the Terrazzo condo/mixed-use building in the Gulch; and the former Braid Electric building on 12 Ave. S., now home to Bohan advertising agency.

Most recent projects include Você – a single-family home development on Granny White Pike; The James mixed-use, retail and multifamily building in the Gulch, the Illume condominium project on the edge of the Gulch, among many others.

An active member of the Nashville community, Steve is currently on the board of Historic Nashville and has served on the boards of multiple non–profit organizations during his career. 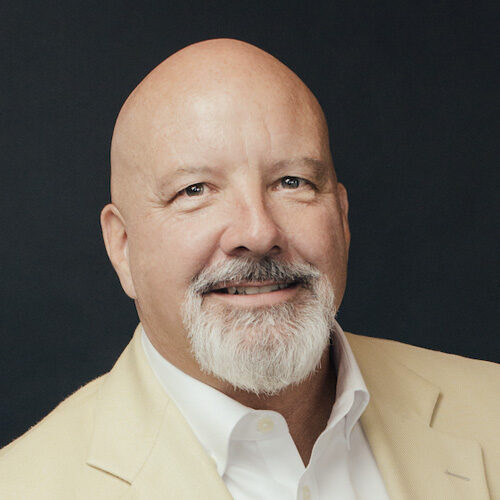 A commercial real estate and finance veteran, Yogi Dougher officially joined the team after retiring from the corporate finance world.

Yogi spent most of his career as a senior commercial banker specializing in the financing of commercial and investment real estate construction and bridge loans.

Many in the Nashville area know Yogi from the 20+ years he taught courses on real estate investment strategy, his Tennessee Continuing Education Courses for Realtors or as co-host of WTVF NewsChannel 5’s “Real Estate Real Talk.”

He has renovated scores of old or historic homes and consulted on many new developments to insure responsible design, smart technology and neighborhood-friendly projects.